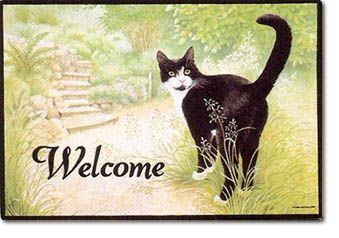 I suppose it had to happen – I’ve finally gotten serious about building my Facebook business network.

And of course, it wouldn’t be a Barbara Ling post if I didn’t scout about for super-nifty Facebook resources to help you really benefit from the site:

Next, as masters of social networking, you’re probably interested in:

Is there an off-chance you, like me, find hacking apps to be a most exciting way to spend 473 hours?  If so, feast your eyes on:

It goes without saying that EVERYONE uses WordPress (or should!  🙂  ):

And of course, it just wouldn’t be a Barbara Ling post without a tip ‘o the hat to the delights of  mobile and iPhone technology:

And finally, in honor of my fellow parents who love teaching their kids: